He’s referring to two famous dystopian novels here: George Orwell’s 1984, in which a totalitarian figurehead called Big Brother, monitors people’s lives, and Aldous Huxley’s Brave New World, which describes a less sinister future in which there is no need for tyranny because all forms of entertainment pacify and ruin humanity.

In modern society we never have a reason to be bored. Fueled by BuzzFeed headlines and 24-hour news channels, it appears Huxley’s version of the future is here. And while society inhales the nugatory and negligible, the importance of sleep drowns in this sea of irrelevance.

How often do you scan Facebook or Twitter within one hour of bedtime? People have, as Postman pointed out, an infinite appetite for distraction. That hunger for diversion can negatively impact our lives if we let it get out of hand. In my opinion, it’s not just our sleep that is suffering – our lives are suffering. When we’re not fully rested, we are mediocre versions of our best selves.

For those who wish to discover their highest potential with one change, I recommend the following course of action: stop amusing your sleep to death. If you want to know how to sleep better, give this healthy sleep habit a try: avoid any and all screens within one hour of bedtime. That means no smartphone, tablet or TV. You shouldn’t even have a TV in your bedroom because, like all the devices mentioned, it emits daytime spectrum blue light. This type of light mimics sunlight and tells your body it’s daytime so the brain should stop producing melatonin, a hormone that is essential for sleep. Although Huxley’s version of the future might be coming true, I am reminded of how Big Brother watched people in their homes – through telescreens.

What should you do instead of screen time? Read stories from real books (not kindles, etc.). You might start with 1984 or Brave New World. Most experts don’t recommend reading self-help, business books or any non-fiction right before bed because that type of literature often makes you think of how to apply the leanings to your own life – a distraction that can keep you awake. Instead, grab a work of fiction. Fiction novels often quiet the part of your brain that criticizes.

Are you amusing your sleep to death by gobbling up blue light from your smartphone or TV before bedtime? Eliminating screen time within one hour of bed can put you on the path to healthier sleep and a future in which you feel fully rested – and that sounds like a happy ending to me. 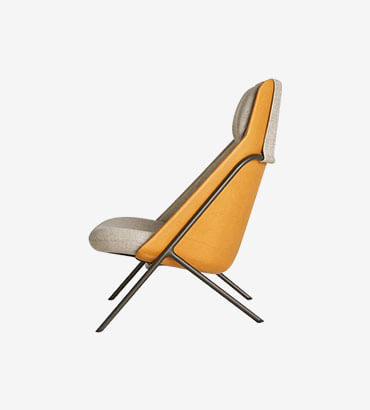 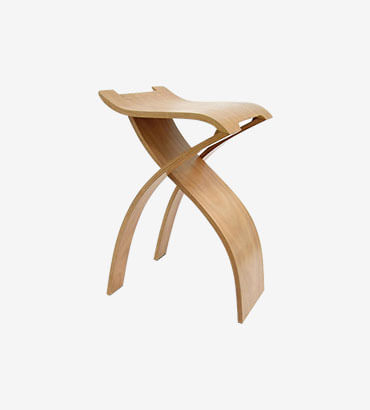